Best strategy games of all time for Windows

Strategic games put your wit to the test. They range from turn-based management simulators to real-time tactical battlefields. Some of the games on the list are well-known cult classics, others may become pleasant discoveries.

Starcraft
1 (100%) 0 (0%)
download
Starcraft is a cult classic, so not much needs to be said about the staple of the real-time strategy genre. Control three unique factions of Terrans, Protoss, or Zerg, and complete story modes of competing in skirmishes utilizing unique tactics. Or make your own maps. Or compete on Battle.net. It has everything. 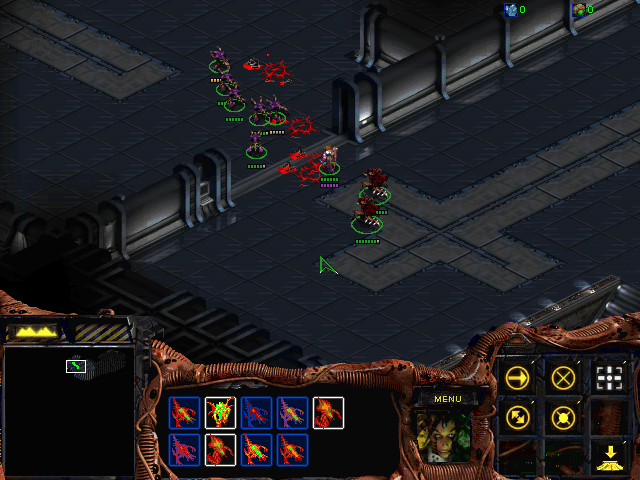 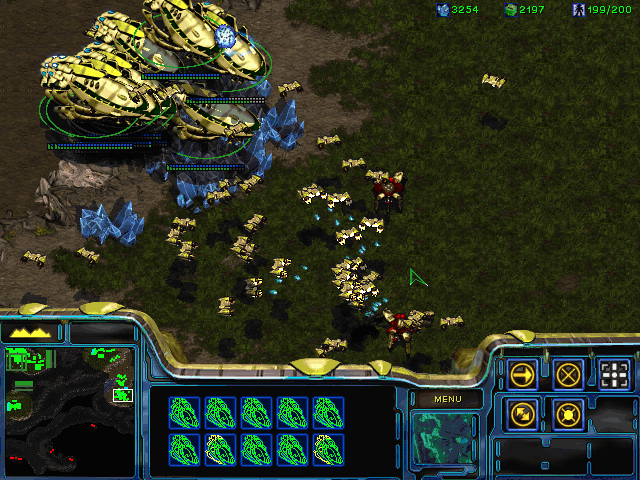 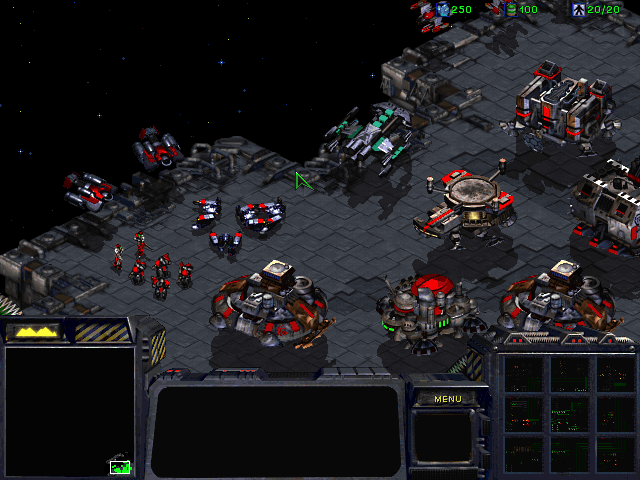 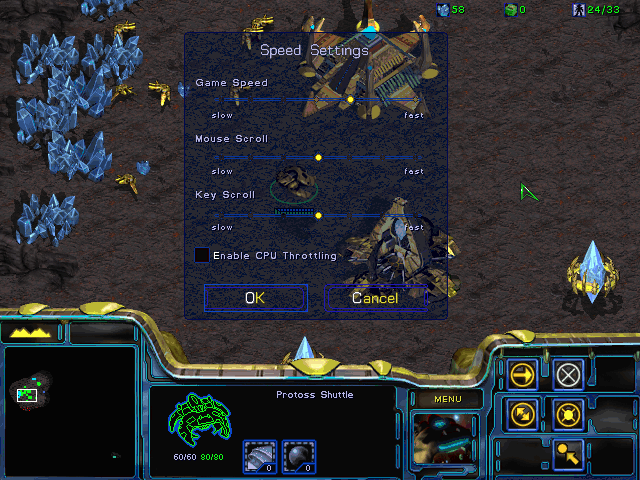 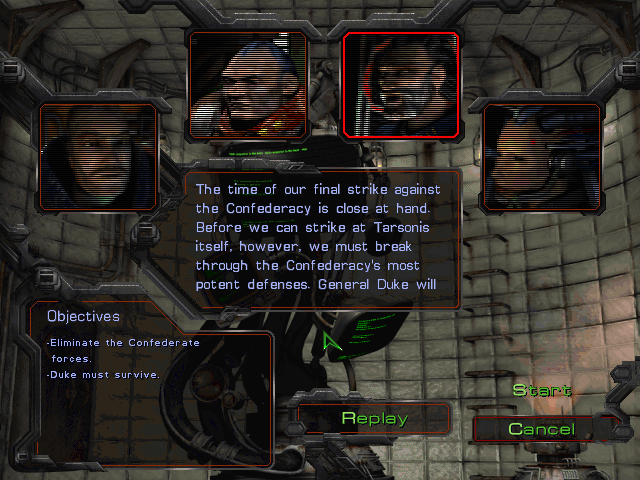 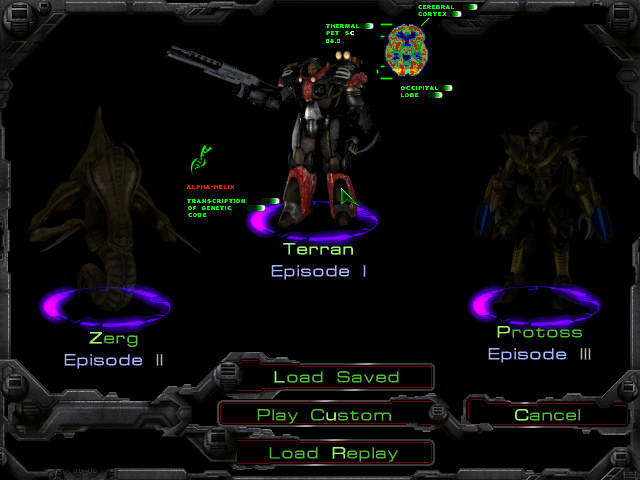 Stronghold Legends
2 (67%) 1 (33%)
download
Legends is an expansion for the original Stronghold 2 using the same engine and providing players the opportunity to fill the boots of legendary world leaders such as King Arthur and Vlad Dracula. Its core gameplay is developing your castle, organizing infrastructure and defeating enemy forces while conquering the land. The game works under Windows and costs $14.99 to be played. 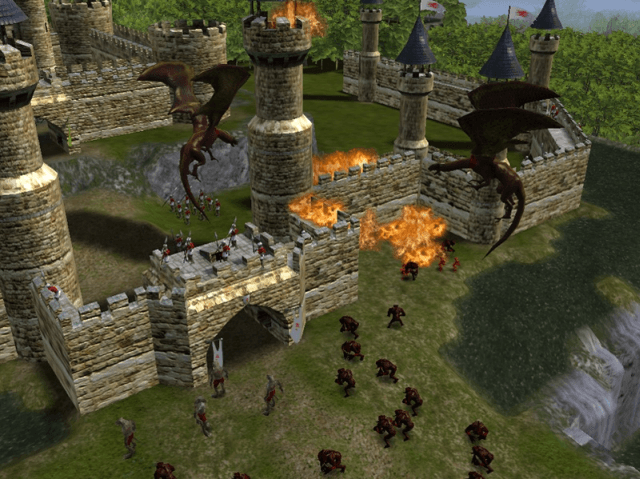 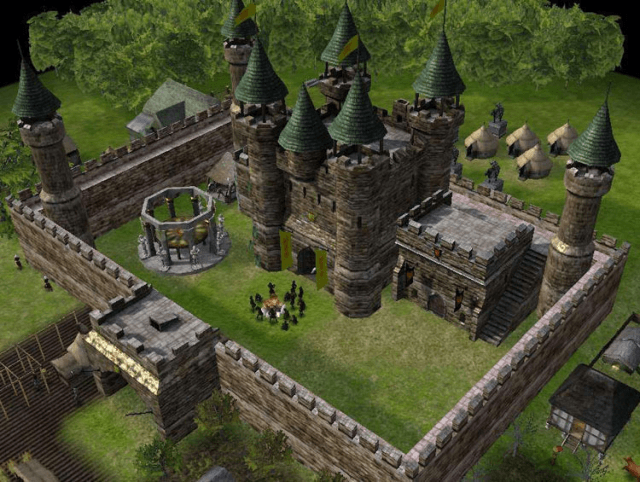 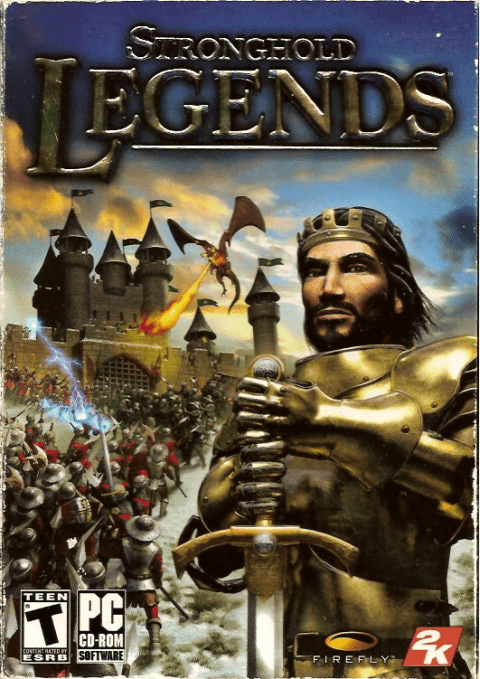 UFO Afterlight
2 (67%) 1 (33%)
download
Afterlight is the third in UFO series and follows the Earth's resistance forces who have to flee the planet and regroup to once again attack the invaders. Once again, you manage your team, gather resources and engage in team-based warfare. The game works on WIndows and costs $5.00.
Features
Advantages
Disadvantages
Official website:
ufo-afterlight.com

Supreme Commander
3 (100%) 0 (0%)
download
Participate in a millenium war as one of the three opposing parties: The United Union Federation, The Cybran Nation, and The Aeon Illuminate. This real-time strategy puts you into the sci-fi world with mechs and mechanical titans. The game runs under Windows and costs $4.00. 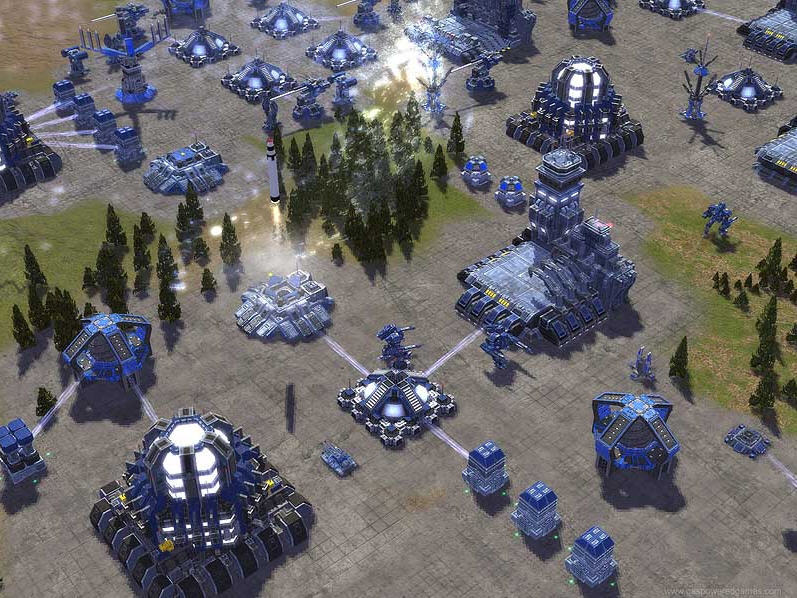 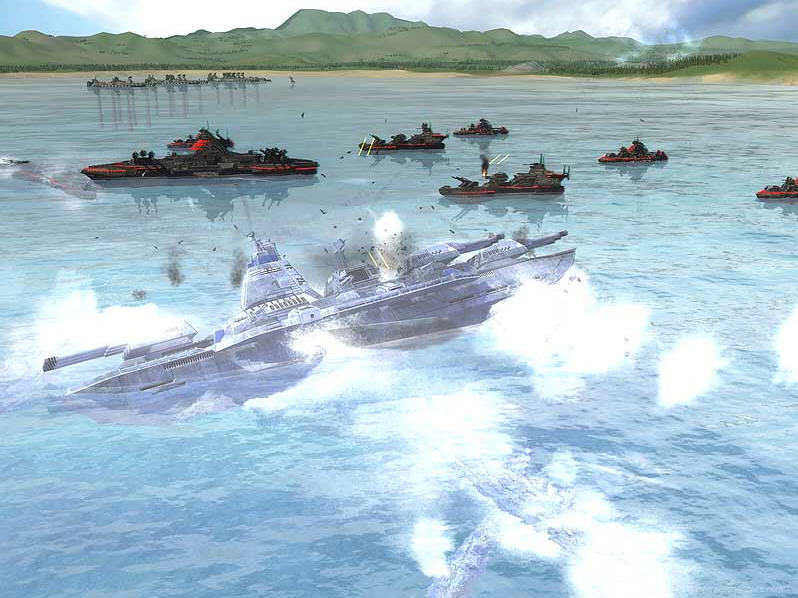 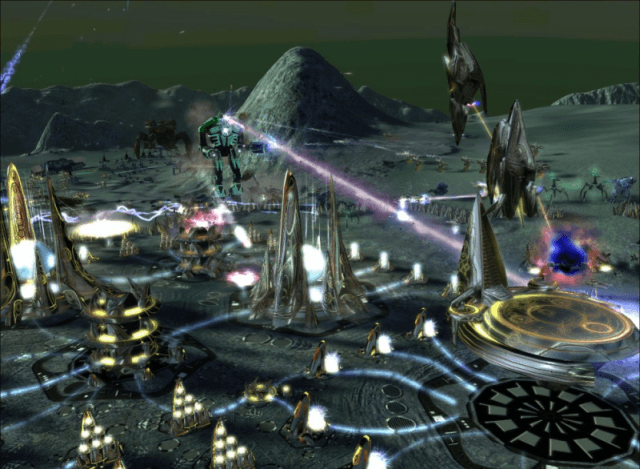 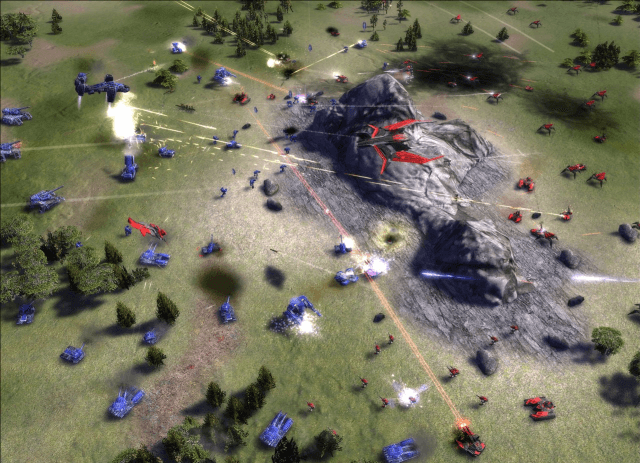 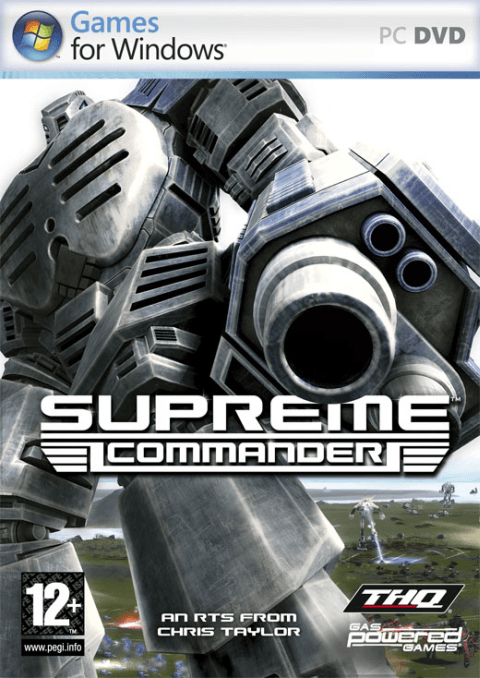 Heroes Of Might And Magic - In The Wake of Gods
2 (67%) 1 (33%)
download
In The Wake of Gods is a final and unofficial extension for the classic game Heroes of Might and Magic III. It does not only add new units, artifacts and maps to the combined content of Armageddon’s Blade and The Shadow of Death but incorporates script-based options for gameplay modification. Works under Windows and is completely free. 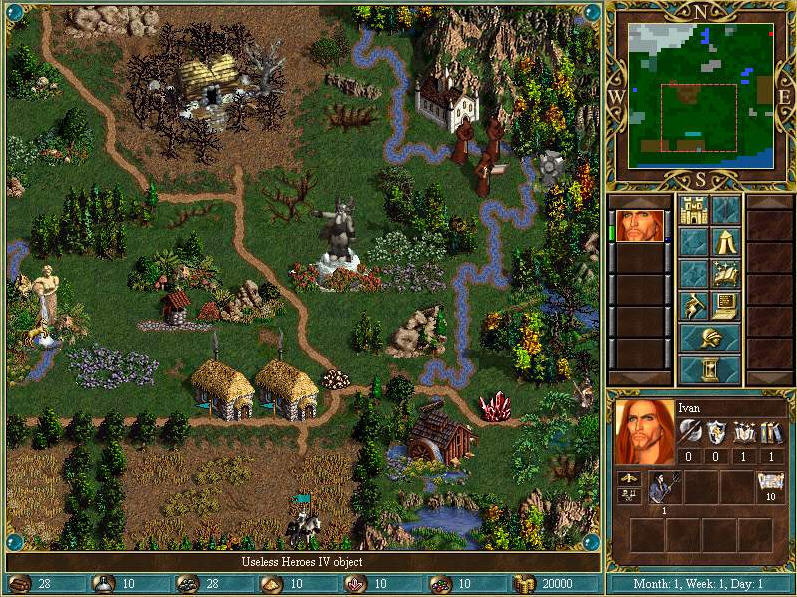 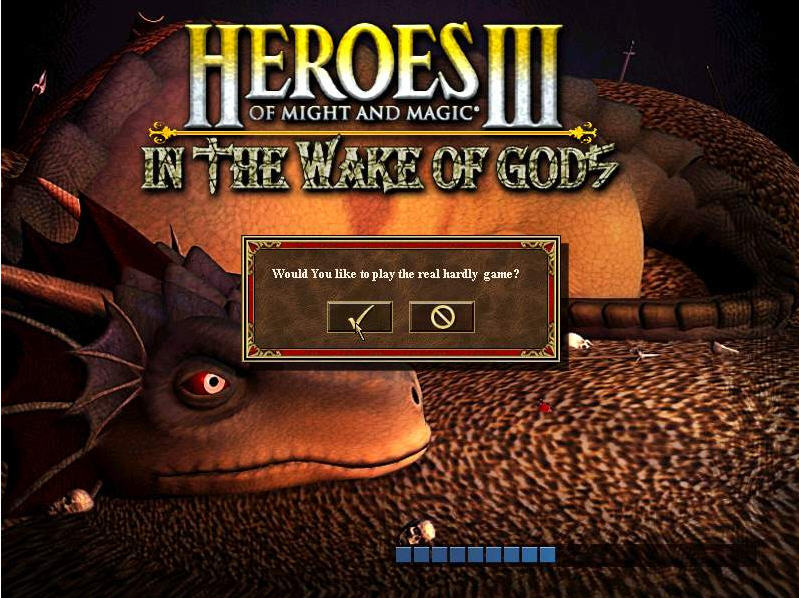 As we can see, Starcraft wins the race providing the freedom for creation, yet this is Sci-Fi and if you love the Medieval period, Stronghold Legends is there for you. Which strategy game did you play first? We are looking for your experience and other game suggestions in the comments section below.

Thank you for voting!
Please add a comment explaining the reason behind your vote.