How to uninstall updates and roll back builds on Windows 10

by Vlad Tiganasu 5 years ago 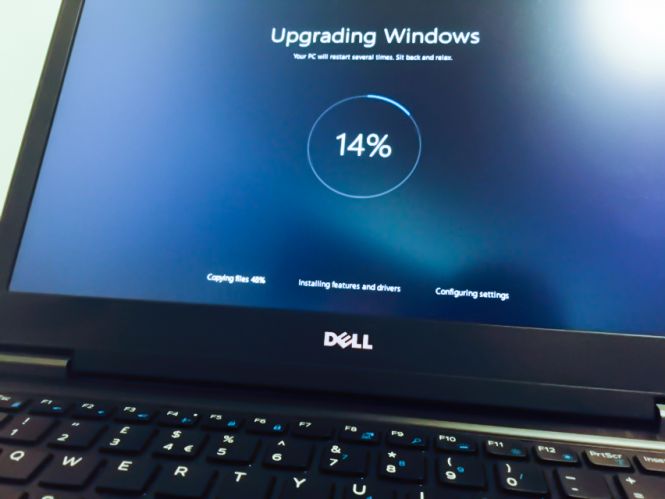 How to uninstall updates and roll back builds on Windows 10

As you might already know, Windows 10 comes with the bad habit of automatically downloading and installing updates, whether you like it or not. Even if there is a way to stop this process by setting up your network connection as a metered one (it only works for WiFi networks), installing new patches is usually a good thing, as they might fix various Windows-related issues and security vulnerabilities. But Microsoft's updates are not perfect and may cause some problems with your hardware or software (especially if you are a member of the "Windows Insider" program), so avoiding them until they're repaired can prove to be an efficient way to prevent your system from receiving any potential damage. Usually, this is not the case, but knowing how to uninstall new updates or even rolling back your Windows build to a previous stable one could come in handy.

Before talking about uninstalling Windows 10 updates, you should know that there are two types of patches: small, regular ones that are constantly rolled out by Microsoft and big ones, also known as "builds", that incorporate every single update that has been released since the previous build (think of the old "Service Packs"). Now, I will show you how to uninstall these minor updates so that you can quickly fix any issues that they might have caused.

In order to view and uninstall you minor updates, you will have to access the "Settings" app, go to "Update and Security", select "Windows Update", click on the "Advanced Options" and select the "View your update history" option. 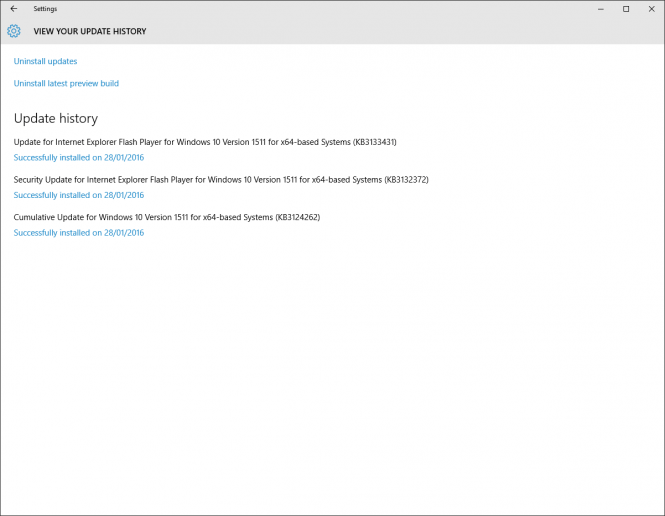 Once you have done that, select the "Uninstall updates" option, and a new window should appear from where you can easily select which update you want to uninstall (see image). To remove an update, you can either click on the "Uninstall" button or simply double-click on it to start the removal process. 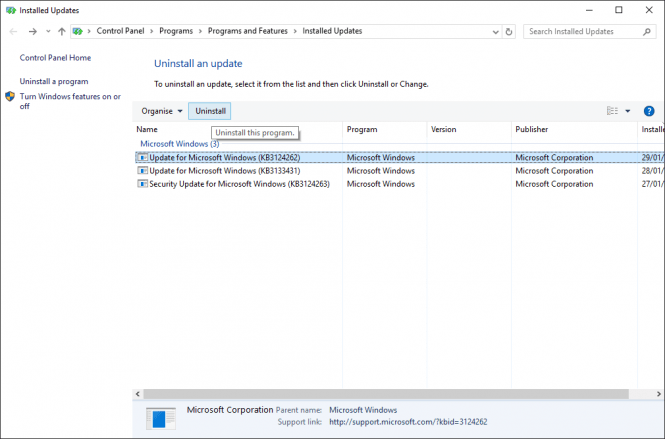 Keep in mind that you can only uninstall updates that have been installed since you have upgraded Windows to the build, because any new build comes with a new set of updates.

Sometimes, Windows 10 might try to automatically reinstall previously removed updates. You can prevent that by using Microsoft's "Show or hide updates" troubleshooter which can be downloaded from here.
Also, you should know that you can't avoid an update from being installed forever, as it will be incorporated into the next build.

Now that you know how to remove minor Windows updates from your system, it is time to find out how roll back an entire build or even revert to your old version of Windows (7, 8 or 8.1).

Windows 10 automatically downloads and installs new builds as soon as they are released, and there is no permanent way in which you can prevent that. Usually, these stable builds are released by Microsoft every couple of months, but if you are part of the "Windows Insider" program, you will get them at a more frequent rate, and they might not be as stable as the ones you will receive as a normal user (as it should be, since Windows Insider is a program for testing new builds and finding issues or bugs before being released to the standard Windows user).

You should know that, when installing a new build, Windows will keep a copy of the old version on your computer for 30 days, which is stored in the "windows.old" folder. So, if you want to rollback to a previous build, you should do that within 30 days since your last update, or else it will automatically be deleted.
If you want to be able to roll back to a previous Windows build after the 30 days period has passed, then you can simply create a backup and restore it at any desired time or else you will have to reinstall your Windows operating system. 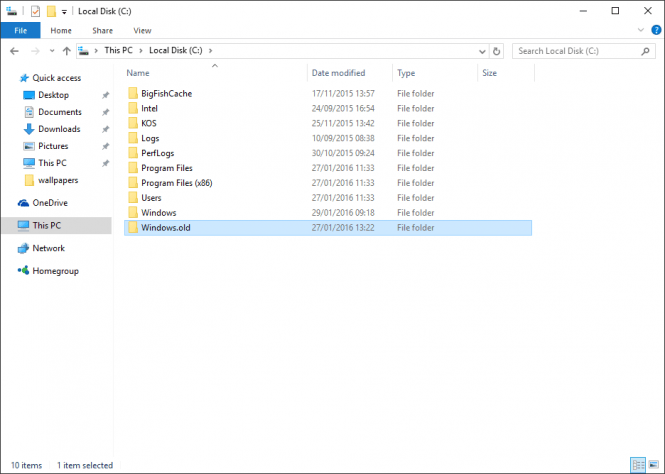 In order to roll back a build or revert to your old version of Windows OS, you will have to access "Update and Security" from the "Settings" app and click on the "Recovery" tab. Once there, simply click on the "Get Started" button located under "Go back to an earlier build" (or "Get back to Windows 7 or 8.1" if you are reverting to a previous OS version) to start the process. As mentioned before, this option is visible only within 30 days since your last build installation, or if you haven't accidentally removed them while using a disk cleanup tool. 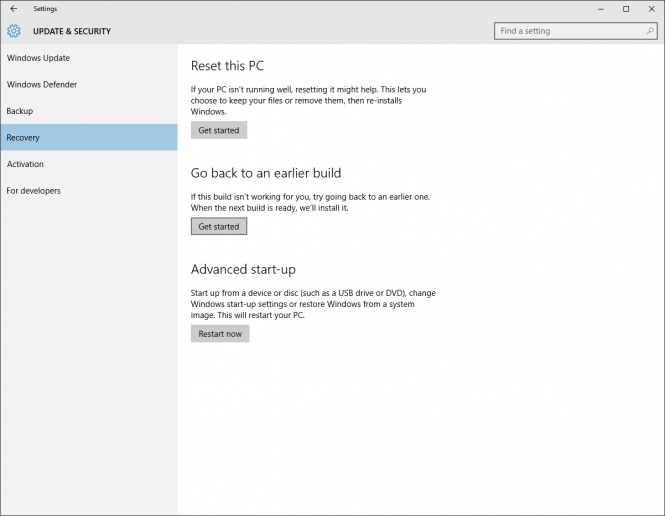 Performing a rollback is very simple task, and a step-by-step guide will aid your through the entire process. Keep in mind that uninstalling a major update might take some time (from 20-30 minutes to several hours), depending on your computer's hardware and the applications you have installed on it (because rolling back a build will not affect any of your installed programs).

As you might have noticed, there are two more options besides "Go back to a previous build" in the "Recovery" tab. One of them, "Reset this PC", will provide you with a way to reinstall a fresh copy of Windows OS while giving you the possibility to keep some of your files and the other one, "Advanced start-up" will reboot you system using an external device or disc (like an USB stick or a DVD) and give you access to various options, like restoring your Windows from a disk image or changing start-up settings.

As you can see, rolling back Windows 10 builds or removing minor updates is not that complicated. While there is a slight chance that some of Microsoft's updates might cause some problems to your system, I still recommend installing them, as they are often quite useful. Hopefully, thanks to the Windows Insider users, the new updates will be more and more stable, but if you encounter any problems, at least now you know how to quickly fix it without having to to perform a clean install of your operating system.

If you have any questions or suggestions, feel free to leave me a comment in the section below.

Tutorial tags
featured May 10, 2017
How to free up disk space on Windows 10 PC
featured Nov 04, 2017
How to control your Android phone from a PC
featured Jul 05, 2018
How to clean registry
Check
our latest
how to articles