How to convert 3GP to MP4 on Mac

How to convert 3GP to MP4 on Mac

The 3GP file format is primarily used on mobile phones. Presently, we can still find mobile phones that support only the 3GP video format, even if the newer smartphones support numerous other video file formats as well. The primary advantage of 3GP is that it offers a small file size, but it also fails to provide high image quality. You will see the 3GP format supported by the 3G mobile phones mostly, while sometimes 2G phones store recordings in this format as well. On the other hand, MP4 format is practically the standard in video and audio storage. It can have insane file size (eg. 5-45 GB and depends on the total recording time and device used), but the quality is great, and you can play it with almost every multimedia video player released to date.

So, if you are interested in converting 3GP files to MP4 using your Mac, here's my recommendation:

Handbrake is a free application that hasn't been known until a while back when it emerged on various websites, mostly due to its license type. I've personally used it to convert videos to the MP4 format. In my opinion, Handbrake is the tool I come to when I want to do a simple and fast conversion. By default, the app will output the file as MP4, regardless of what you're adding as input.  To use it to convert 3GP to MP4, follow these steps:

2. Unpack the DMG file, then you can simply run the app or add it to the Applications folder. 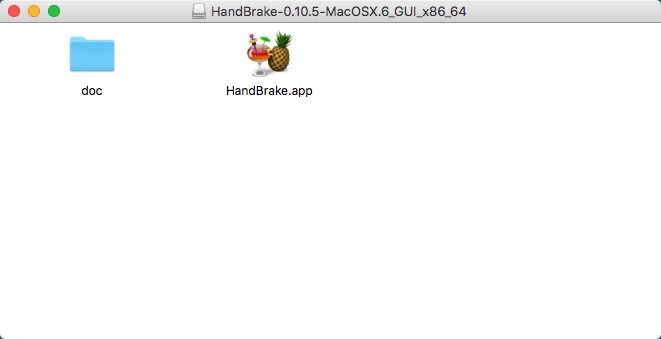 3. When launched, the software will look as in the image below. Press on Source, select the 3GP file, and then choose the Destination path. 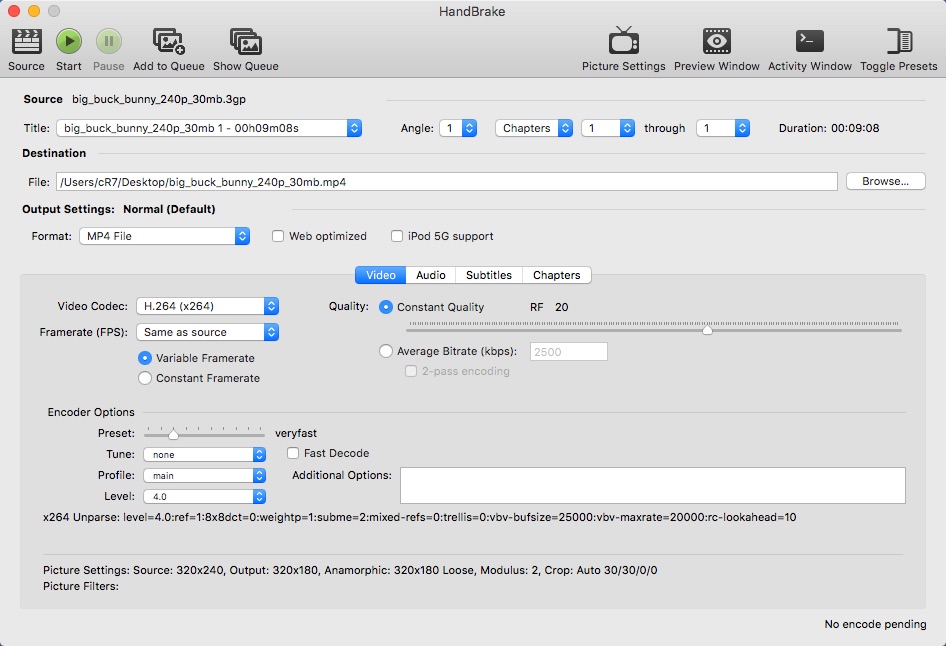 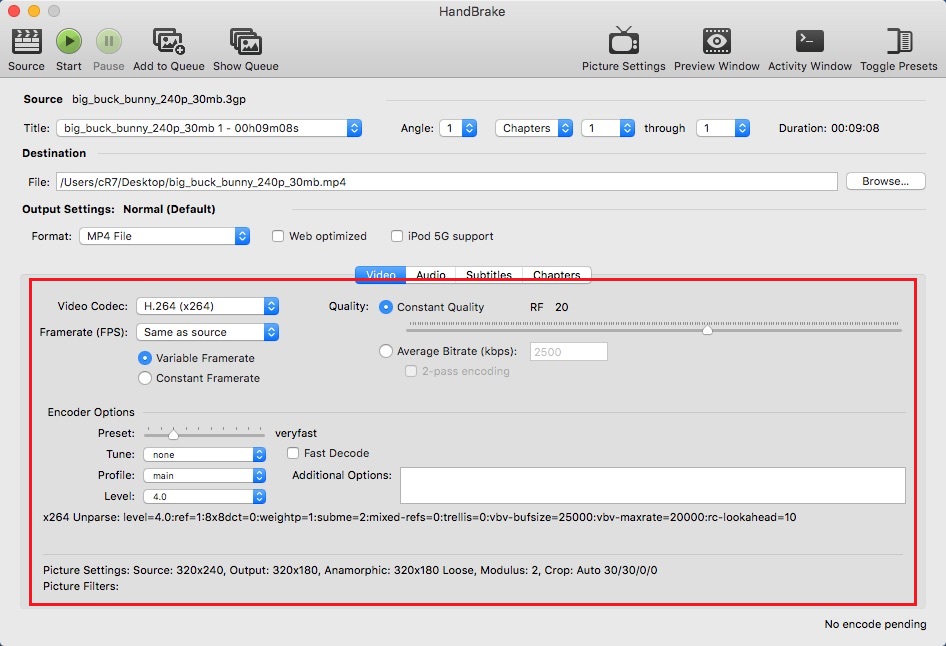 For maximum compatibility, I recommend keeping the settings exactly as they are. Changing a setting that isn't supported will lead to unwanted audio / video quality. 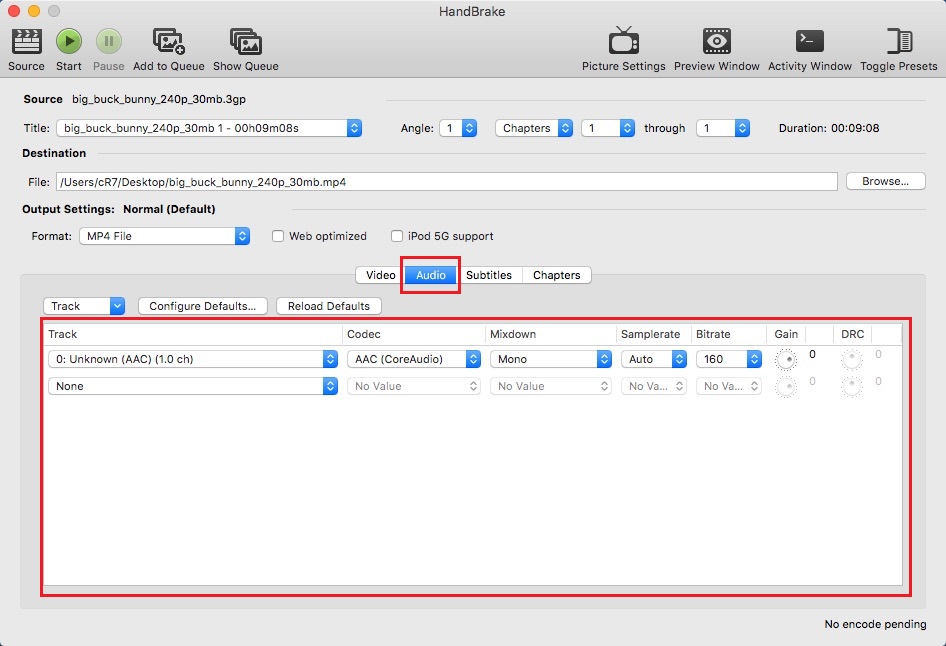 5. Finally, press the Start button to initiate the procedure, and then you will be notified when the conversion is finished. Browse to the Destination path and play the file with your favorite multimedia player.

Handbrake might still lack a thing or two (that depends mostly on user's preferences), but it simply gets the job done, and it comes without ads, additional payments, or the need to install various codecs, so it gets my recommendation. It's a simple tool that will convert 3GP video files to the MP4 format on a Mac without much hassle and with great output quality.