How to make a let's play video

How to make a let's play video

At the moment, let's play recordings are among the most popular types of videos that are being searched and watched online on game streaming sites like YouTube Gaming, Twitch or Steam Broadcasting. A let's play or a gaming LP is a recording of a user playing a video game and making a commentary or an analysis of it.

Ever since YouTube introduced the ability to earn money from views and ad clicks, numerous users started creating and sharing this type of videos. Nowadays, the most popular let's play video creator is user Pewdiepie who has reviewed some of the best video games and has almost 60 million subscribers. His first video on YouTube was about Minecraft and generated more than 7 million views until this day.

However, in order to get large amounts of views, you first need to create a quality let's play video which isn't a simple task at all. It requires knowing a few things about the game you're about to record, how to efficiently configure and use a video capturing tool, etc. One of the previous articles mentioned how to work with one of the screen capturing tools, in this guide, I will show you the steps you need to complete when creating a let's play video on your Windows PC.

The first thing you need to do is to select a game for the let's play video, preferably one that you're familiar with and enjoy playing. Personally, I'd avoid creating recordings for popular games (like Minecraft, Slender, etc.) that already have plenty of LPs, unless your video will show something that's new or innovative.

The next step is to choose an efficient video game recording tool. There are dozens to choose from, such as Fraps, Camtasia, D3D Gear, ZD Soft Game Recorder, etc. Camtasia is a great choice if you're looking for a program that provides you with multiple features, is user-friendly, and gives you access to high-quality output files. It also brings you effective audio recording capabilities which are very important since you need to comment on the game you're playing. Not to mention the utility comes with a very reasonable price and enables you to publish your let's play video directly from its interface to websites like Vimeo or YouTube. 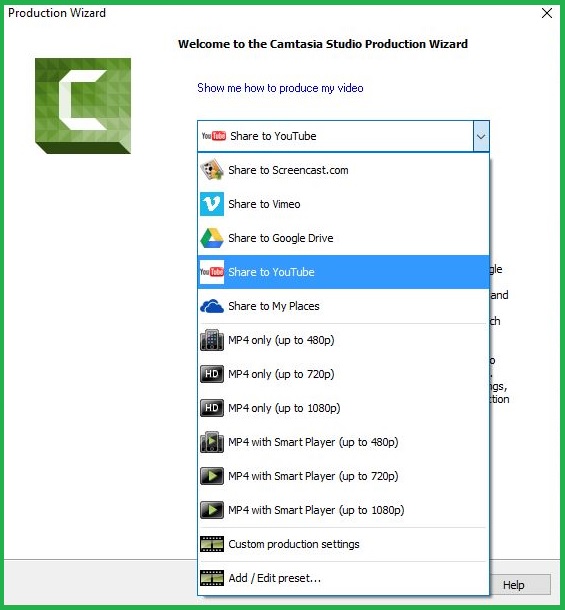 Before starting the video recording process, create an original introduction to describe what you're about to present in your let's play. Make sure the introduction is short and also includes your name or alias.

While recording your video avoid leaving the parts where your character dies. You can leave a couple of these instances as long as they bring some humor to your recording or show a relevant issue regarding the game. Another thing you can do is to offer useful tips or hacks while recording your video. For instance, you can include an alternative solution for completing a certain challenge or information about the places where you can find useful items for your game character.

You also need to find the perfect time for concluding your video recording and not while you're in the middle of a battle or a cinematic. A summary regarding a future let's play might also give a nice touch to your video.

Camtasia is packed with a wide variety of video editing options. You can add captions to your let's play, apply cursor effects if needed, comes with a built-in voice narration tool, and so much more. 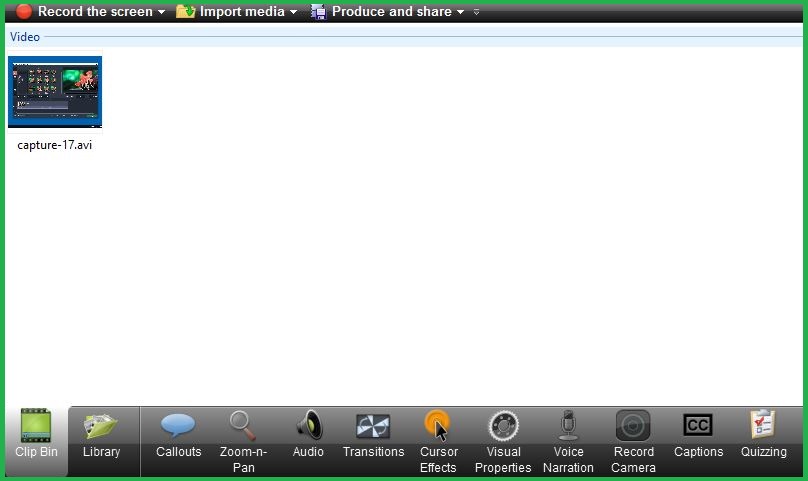 An important part of the video editing process is the one where you put your video content in sync with the narration. Once everything is in the right place, rewatch your let's play, and then choose the preferred publish settings.

Making a quality let's play video isn't an easy task, especially if you're new to professional video recording tools. Still, over time, you will learn how to master your video editing skills and with a little luck, you will get a large fan base. Twitch and YouTube are some of the most popular video gaming websites where you can share your work. So, in a war Twitch vs YouTube, which site will win your trust? Let us know in the comments section below.

Tutorial tags
featured Jul 14, 2017
How to increase FPS in games
featured Apr 06, 2016
How to record your screen using Action!
featured Jul 05, 2018
How to clean registry
Check our latest how to articles