How to play AAA games on laptops or low-end computers

How to play AAA games on laptops or low-end computers

In the gaming industry, AAA, usually pronounced Triple-A, is a classification idiom for video games that were created by major companies, with top-level development and budgets. This type of video games are believed to be high-quality and have the prospect to become the best-sellers in the year of their launch. Last year's "blockbuster" games developed for Windows include Middle-earth: Shadow of War, Call of Duty: WW2, Assassin’s Creed: Origins, Star Wars: Battlefront 2, and many others.

The downside is that not all of us can play these games, especially if you try to run them on a laptop or a low-end computer. When possible, users can upgrade their hardware components. However, not everyone can afford an ASUS GeForce Gtx Titan X or a GeForce GTX 1080 Ti to run this type of video games.

In a previous article, we showed you how to play Android games on Windows PCs. In this guide, I will teach you how to play triple-A games on your laptop or low-end computer. Here are some of the most popular solutions:

One solution that is often preferred by many users is to turn their graphics settings to low. You can do that by turning down the resolution, disabling graphical effects, etc. You can check LowSpecGamer's YouTube page to see how you can alter the graphics settings of your favorite AAA games so that you can play them on your laptop or low-end PC. 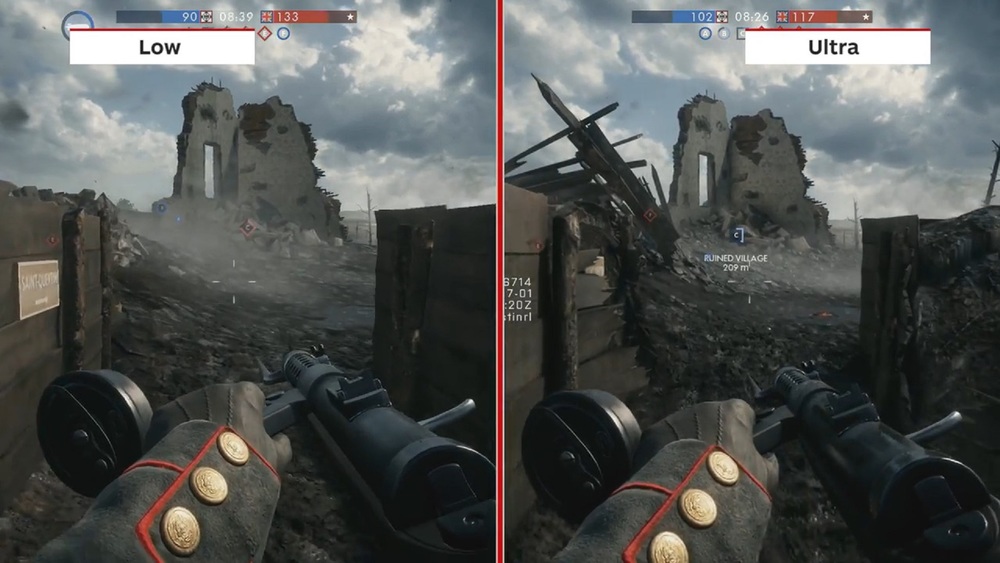 If running the graphics-intensive game on low settings doesn't work for you, then you could try Nvidia's solution. GeForce Now enables users to play AAA-rated games on laptops or low-end computers due to its ability to stream gameplay rendered remotely, eliminating the need to worry about PC requirements. The graphical output is supposed to be the one you get when using a GTX 1080 graphics card, a product from Nvidia that costs more than $500. However, this comes with a catch: you need a good Internet connection signal. To be more exact, Nvidia officials recommend download speeds of around 25mbps, a speed which might not be achievable to some users. 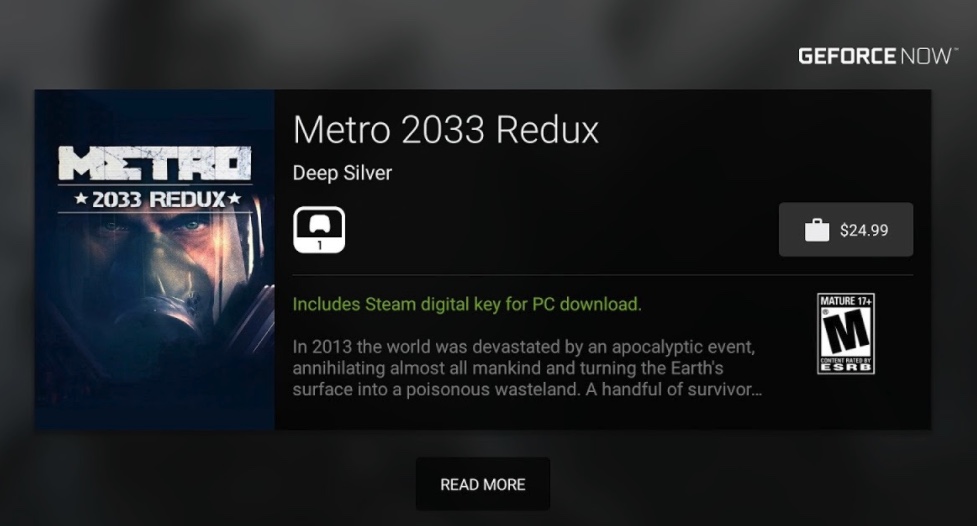 This Cloud-based service also provides you with gameplay syncing feature. This means that you can start playing your AAA-rated game on a low-spec PC and continue on a different laptop or computer. At the moment, Nvidia's service comes without a price, so you can't be 100% sure that using GeForce Now is cheaper than buying a more powerful graphics card or other hardware components.

Another thing that's worth mentioning is that in order to get access to the service, you first need to send a request to Nvidia. Due to the large demand, your request will be added to a waitlist. Sadly, there's no way of telling how long will it take for a spot to be opened and for you to get the access you need to the Cloud-based service. After you receive your confirmation, simply download the tool on your PC, sign into your Nvidia account, test your network, and start browsing the game store. To download and install the AAA-rated game you want, you first need to log into the digital store account associated with the game (Steam, Uplay, etc.) and validate your proprietary right. Then, you can start playing without worrying about the compatibility between your low-end computer and the graphically-demanding PC game.

As you can see, now anybody can play a graphically-demanded game on a laptop or a low-end computer. The question is: which solution would you choose to play your favorite AAA-rated game? Would you upgrade your hardware components/buy a new PC, try Nvidia's GeForce Now service or run your AAA game on low specs? Let us know in the comments section below.

Thanks for the info, this helped.