How to Write to NTFS Drives on Mac OS X 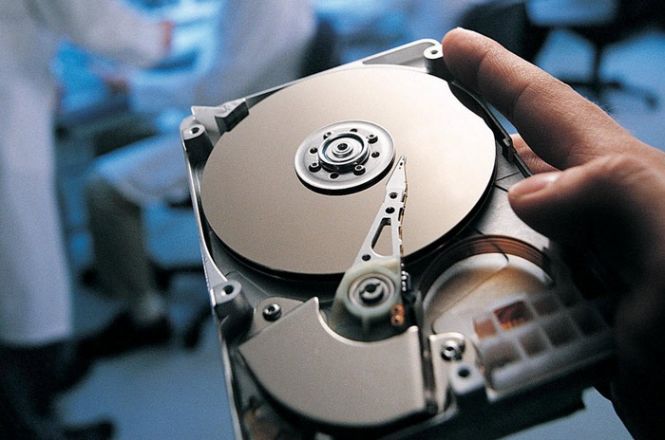 How to Write to NTFS Drives on Mac OS X

Most Mac users know that the OS X has the capability to read from NTFS drives (mainly used by Windows-based systems), but can't write to them. Of course, you can always format the NTFS hard drive and use a file system that is supported by the OS X, but that isn't always a solution as you will lose all the data stored on your NTFS device. Luckily, there is a method that allows you to write to NTFS drives without installing any third-party applications. All it takes is your Mac's Terminal  and several commands which I will show you in this guide.

First of all, we need to open the Terminal. In order to do that, simply access the "Utilities" panel from Finder and launch it. It should open a window that looks like this: 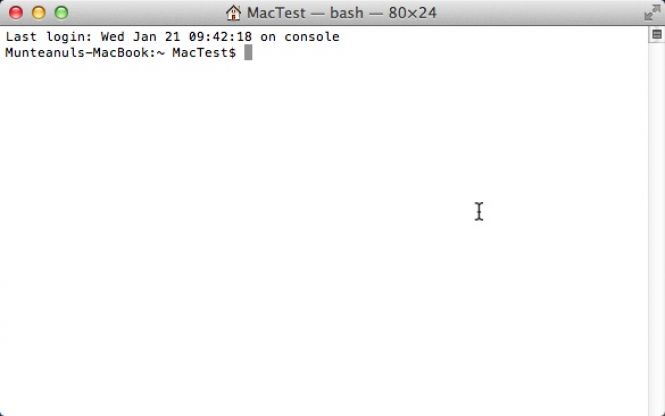 You might want to make sure your NTFS drive has a simple single-word name as you will be using it when writing a command and the Terminal interprets the space between words as a new command.

So far, so good. Now comes the tricky part. Once you have launched the Terminal, write the following command and provide your admin password when prompted. Don't be afraid if nothing appears on the screen when typing your password, it's normal. Just put the entire password and press "Enter".

This will open an editor (called nano) that will let you edit your fstab (file systems table) file. This is your Mac's system configuration file that mainly handles disk partitions and other file systems. It should look like this: 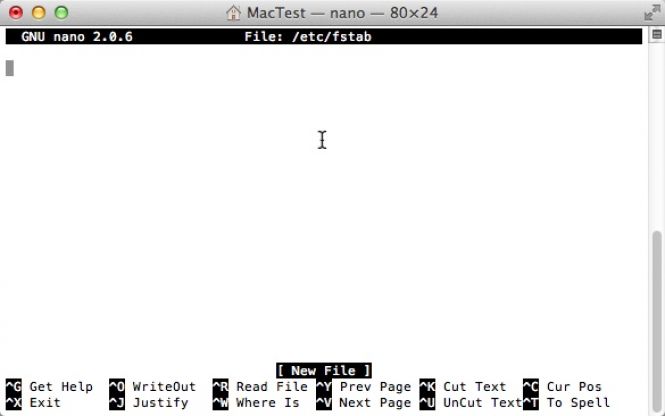 Now that you have launched the editor, you need to write the following command:

Once you have done that, simply press Control-O to save and Control-X to exit the editor.

Now it is time to unmount your drive. Unplug it and then plug it back in. As you will notice, Finder will no longer show the drive and, in order to access it, you need either to click on Go from Finder, select Go to Folder, write /volumes as the path and press Enter or, if you still have Terminal opened, simply type open /volumes.

Congratulations! You can now write on your NTFS drive or manage the files found on your device. However, this method of enabling writing on NTFS drives using Apple's driver has not been thoroughly tested and some errors might occur. There are also some third-party apps (mostly paid) that will help you mount your NTFS drives that can prove to be a better choice if you are worried about the safety of the data on your drive.

Keep in mind that some popular NTFS drive mounters will only work on older OS versions (for example, NTFS Mounter is no longer supported by OS that were released after Snow Leopard).