How to Convert BMP to RIC with LEGO Mindstorms NXT 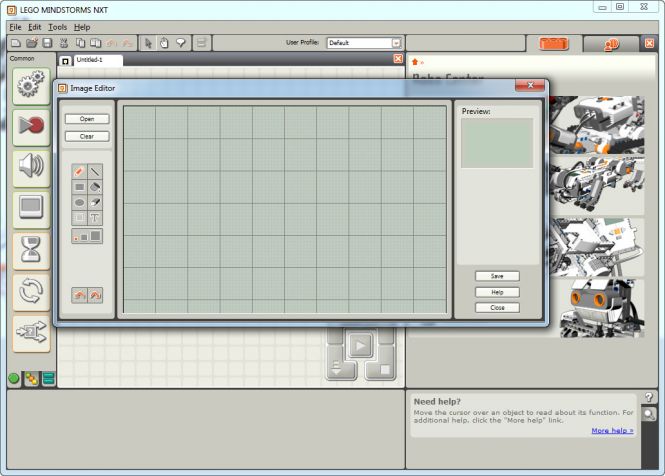 How to Convert BMP to RIC with LEGO Mindstorms NXT

RIC is the filename extension for a lesser-known proprietary image format used by the LEGO Mindstorms NXT software (a programmable robotics kit released by LEGO). BMP is one of the most widely-used graphics formats for storing bitmap pictures on Windows-based systems. This type of image files can be opened and edited by almost all graphical editors and viewers. If you happen to have an image saved as a BMP and you want to open and use it with the LEGO Mindstorms NXT applications, then converting it to a RIC image will do the job.

I will demonstrate the BMP to RIC conversion process using LEGO Mindstorms NXT 2.0 from the LEGO Group, because it is the only application capable of completing the process (at least it is the only one that I have found).

You will need to download the following software to keep up with this tutorial.

After launching the program, go to the "Tools" menu and open the "Image Editor". 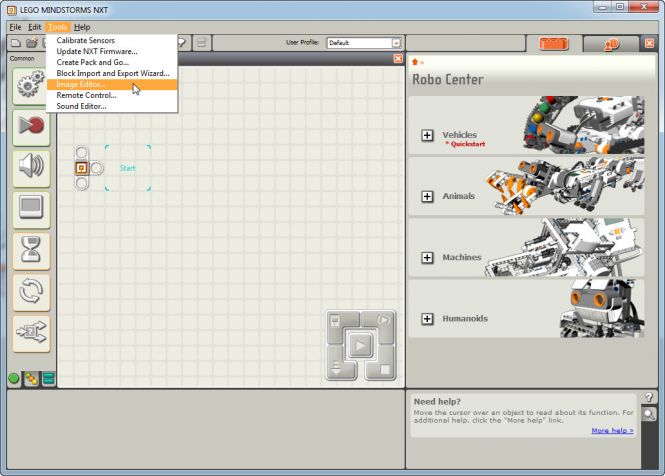 Click on the "Open" button and locate the desired BMP image file.

Click on the "Edit" button to begin the editing process (see image).

After you have finished performing the modifications (if needed), click on the "Save" button and provide the desired file name.

After naming and saving the file, you will find the converted RIC image in the program's installation folder (normally under C:\Program Files\LEGO software\LEGO Mindstorms NXT\engine\pictures). As you can see, turning your bitmap images into RIC format with LEGO Mindstorms NXT 2.0 is not that hard, even if the application itself seems complicated to use. If you are looking for alternative tools that can help you complete the task, then you're out of luck, because there aren't any (at least, I couldn't find any other programs that can convert BMP to RIC).